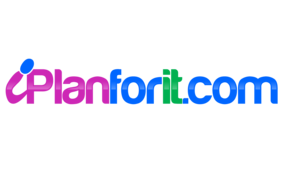 Michael Lafferty, Esq., Vice President and Managing Principal: He has a Bachelor of Science in engineering from Michigan State University and a Juris Doctorate from Western Michigan University--Cooley Law School. He has passed the bar exams in four (4) states and admitted before the United States Tax Court. Michael began his career as a civil litigation attorney before moving on to complex estate and financial planning issues involving both domestic and offshore tax, business and asset preservation strategies. He has represented individuals and businesses on a variety of issues, and has served as General Counsel for several companies.

He spent three (3) years representing women and children on fourteen (14) indian reservations who were victims of domestic and sexual violence.

Michael also taught college as an adjunct professor for seven (7) years and five (5) years as a published opinion columnist (circ 100,000).

He reports one of the nicer components of going offshore is his scuba trips become deductible.